is a group founded in 1988 by an incredible martial arts grandmaster, named Nam Souk Kim. Over the years he inspired the growth of an old fashioned notion, that exercise and diet are the keys to health and happiness.  We are successful entrepreneurs, world-class athletes, computer programmers, HVAC experts, square dancers, mothers and fathers, students and teachers, leaders in our communities. 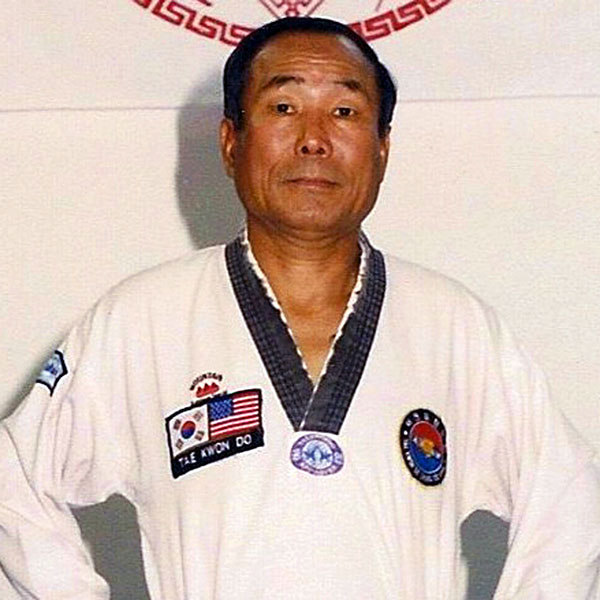 Grand Master Nam Souk Kim (9th Dan) is the founding father of our school. He is among the original members of the Chung Do Kwan, founded in 1944. The Chung Do Kwan is the first of the five schools of modern Taekwondo. He was promoted to 9th Dan by the Kukkiwon in 1990, the highest rank attainable. In 1991, he established Grand Master Kim’s Taekwondo in Olathe, Kansas. He also sat on the Council for the World Taekwondo Federation, headquartered in Seoul, Korea for a number of years. In 2007, Master Kim moved to Reseda, California, where he continued teaching Taekwondo. He made annual trips to our school in Bonner Springs after its opening in 2010 and he oversaw all black belt testing events at the school until his passing on July 17, 2022, at the age of 91.​

Master Rick Grimm (5th Dan) is the chief instructor of Grand Master Kim’s Taekwondo and currently resides in Phoenix, AZ.  He has been practicing Taekwondo since 1991 and also holds a black belt in Hapkido, a Korean martial art emphasizing grappling and self-defense techniques. 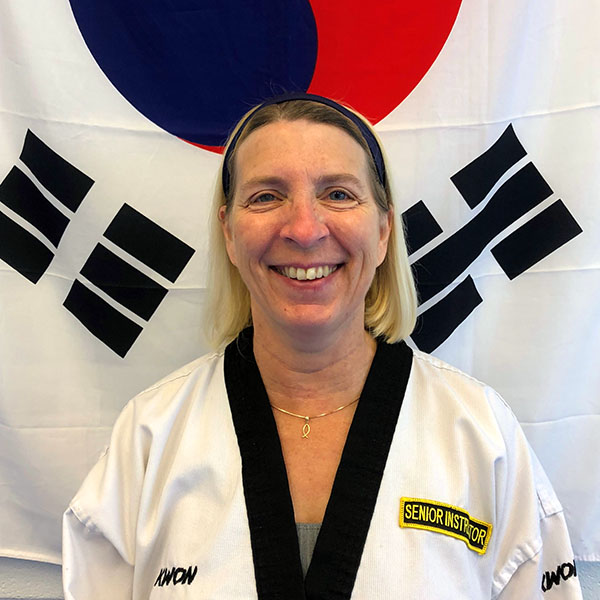